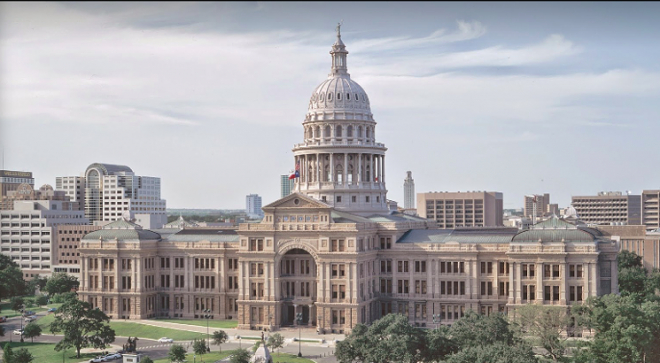 As the $600 COVID-19 unemployment bonus comes to an end this month, many people will be left not knowing how they will pay their bills.

In anticipation of that, the City of Austin, Texas, on Tuesday announced the rollout of a $17.75 million rental assistance program for residents affected by COVID-19. It marks the second such program the Texas capital has rolled out since the COVID-19 pandemic began.

On June 11, Travis County Judge Sam Biscoe ordered that property owners in the county were prohibited from evicting or issuing notices to vacate until July 25.

The capital of Texas originally distributed $1.2 million in May for the Relief of Emergency Needs for Tenants Program, also called RENT 1.0, in which about 11,000 applications were submitted.

RENT 2.0 will be launched in August, and is available for those who make 30% of Austin’s median family income. Those who are eligible can to get up to three months of rent covered via the program.

The difference between RENT 1.0 and 2.0 is that each payment will cover full amounts of rent payments, not just part of it.

According to Austin news KVUE, data showed that 87.6% of apartment households had made a full or partial rent payment by July 13.

The plan pointed out that communities of color, families with children, veterans and persons with disabilities are the most likely to face eviction.

The plan hinted at a possibility of RENT 3.0 in the future.