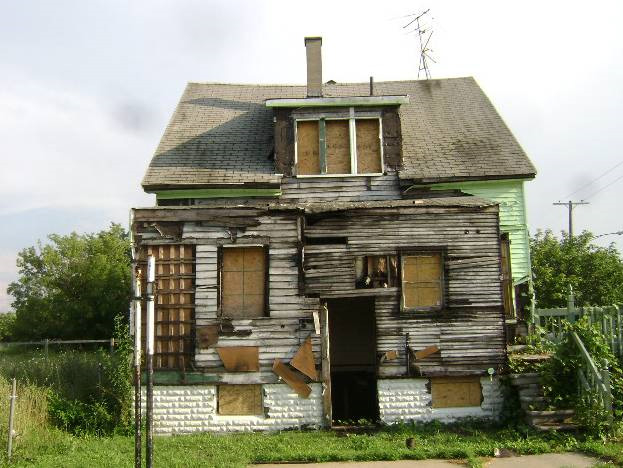 Transactional funding is short-term funding, also known as same-day funds or flash funding, frequently used to finance business transactions such as real estate short sales. These types of real estate transactions frequently involve a non-assignable contract held by the bank. As a result, before a property can be sold to a prospective buyer, the bank's security interest in the real property must first be satisfied. The prospective buyer then can participate in a second transaction to purchase the property. Generally, these two transactions are performed as double or simultaneous closings.

The second contract in a transactional funding situation involving the purchase of real property is between the existing homeowner and the prospective homeowner. The existing homeowner agrees to sell the home to the prospective home buyer for a specific amount of money. In a short-sell, this might be an amount that is just enough to pay off the first contract and the transaction fees, which might be the case for the seller who seeks to avoid a foreclosure.

In transactional funding, the first closing involves payment of the bank's interest. The buyer seeks to transfer the property to a third party but is unable to complete this transaction until the bank's security interest is satisfied to obtain all required release documentation. Note that even though the prospective buyer is waiting with his financing for the second closing, this is not available to the existing homeowner during the first closing. As a result, transactional funding is necessary. The financier in this transaction is fairly certain of a rapid repayment with interest after the second closing.

The bank's interest is specifically used as an example, but there might also exist secondary security interests or liens against the property. A title search will reveal all interests and liens that must be satisfied before the property can be transferred free and clear in the second closing.

Once the bank's security interest, as well as any other financial interest or liens on the property is satisfied, a second title search should be performed that includes the most recent transactions from the first closing. In the second closing, the bank has no interest in the property. The company that financed the homeowner's first closing with transactional funding has a significant interest, however, because the money paid by the prospective homeowners is the source of its principal and interest payment. If, in contrast, the home was owned free and clear of debt, a double closing and transactional funding would not be required.