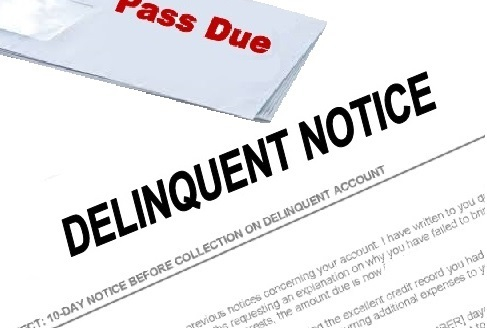 Americans could face as many as 1.4 million foreclosures if homeowners remain unable to make their mortgage payments. That is according to a recent report from Realtor.com.

As was reported earlier this week, the number of FHA loans in forbearance remains higher than the share for portfolio loans and private-label securities (and, based on said report, those also are increasing at a higher rate). Realtor.com points out that FHA loans generally are given to first-time, minority, and lower-income homeowners. Thus, those groups are most in danger of losing their homes to foreclosure. Realtor.com editor Clare Trapasso reported that some 17.4% of the roughly 8 million FHA mortgages were delinquent in August (About 11% of those were more than 90 days delinquent), and that these loans, whose down payments are sometimes as low as 3.5% made up about 15% of all  first-mortgage servicing market loans (37.1 million).

"FHA loans are the canary in the coal mine," which could be signaling greater trouble ahead, Tobias Peter, Director of Research for the Housing Center, told Realtor.com. "These are the loans that would be the first ones to go delinquent."

The Housing Center reported to Realtor.com that some metropolitan areas are more at risk of a foreclosure crisis than others. Peter said Atlanta has the highest number of delinquent mortgages, according to his Washington D.C.-based think tank's recent analysis of federal mortgage data.

In the Atlanta "metro," over 53,000 FHA loans are delinquent. (Metros include the main city and surrounding towns, suburbs, and smaller urban areas.) FHA loans make up about 21.2% of all mortgages in that region.

He added that a rash of foreclosures in a particular neighborhood can deteriorate fast, lowering property values even for folks who never missed a mortgage payment.

No one knows for sure whether there will be a foreclosure crisis or to what extent. He noted that the government could extend mortgage forbearance or the economy could improve.

"The real question is when all of the government benefits ends and we’re still in economic doldrums, that’s when we could see real trouble in the housing market," Peter told Realtor.com. "But if the economy has recovered by then, people should be able to pay back their loans.”

An Excellent Credit Score can Save you Big Money Don't Let Rates keep you from Buying or Selling How A Bridge Loan Can Help You Build a New Home Buying a Vacation Home: A Quick Guide Will Getting a Mortgage Help My Credit Score?